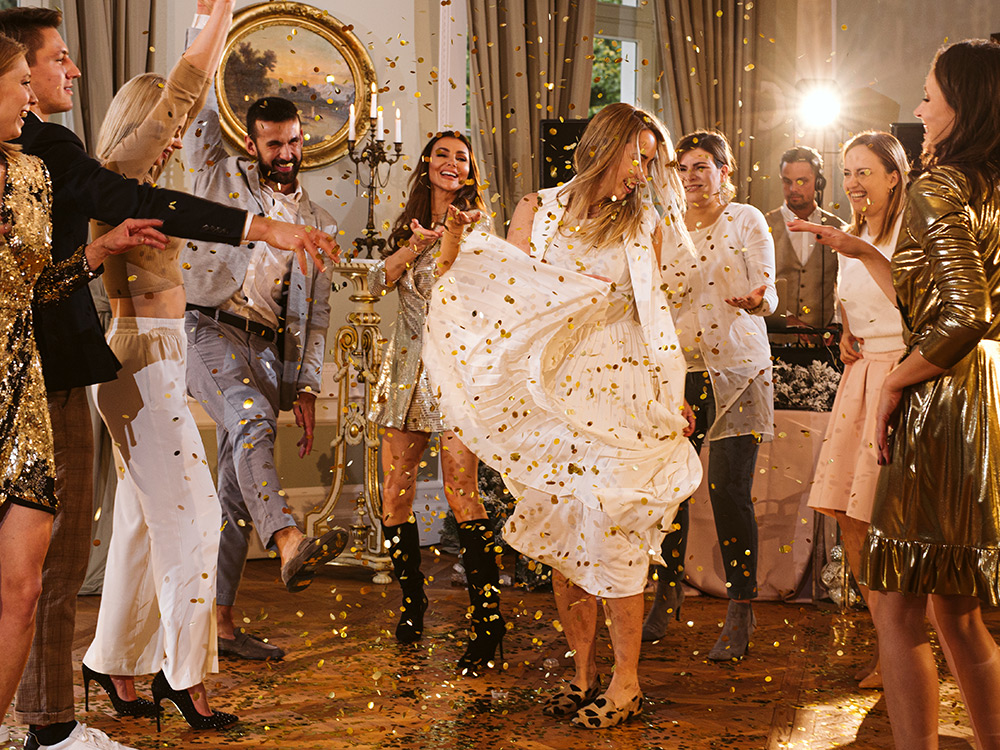 Unusual film and photo shoots have been taking place at Manowce. It was unusual because the cameras were not focused on the couple, but on the people who organize wedding events, beginning with photographers and makeup artists through to wedding planners and people who provide catering or lighting. Although at the moment – due to the pandemic – wedding parties cannot be organized, this session was intended to show couples that the specialists and companies serving them still exist, think positively and are preparing for the 2021 and 2022 seasons.

Because the session took place in December, the Christmas decorations were already out. It was beautiful, tasteful and festive! Everything was captured on film and in pictures. You can admire the effects in the photos below.

The session was organized by Joanna Kopij and Karolina Andrzejak of Lily Wedding Planner, the photos were taken by Ola Gruszka, and the Szczecin magazine Prestiż was the media partner for this event. Most of the participants were people who cooperate with Lily Wedding Planners and Manowce Palace on a daily basis. The stage in the ballroom for the glamour shoots was designed by Anna Szulc of MOOI. Also, the following people participated and contributed to this session: 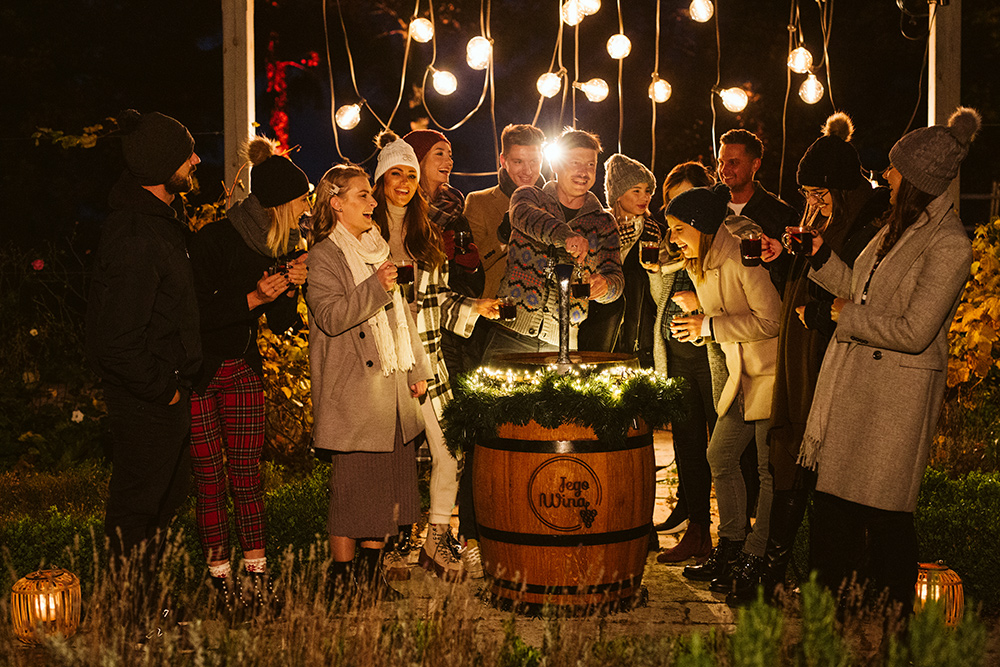 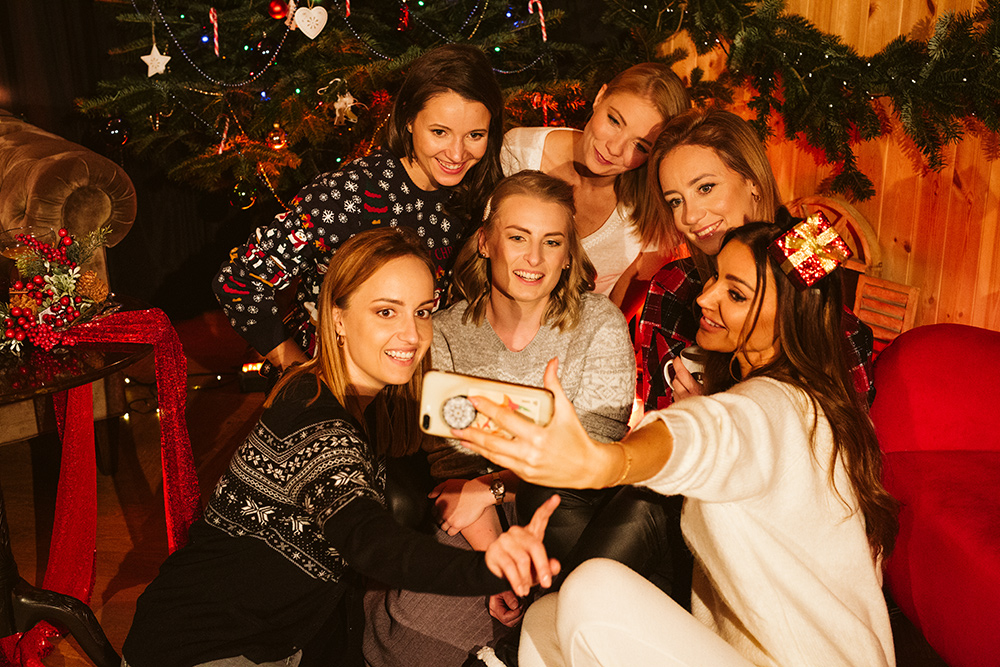 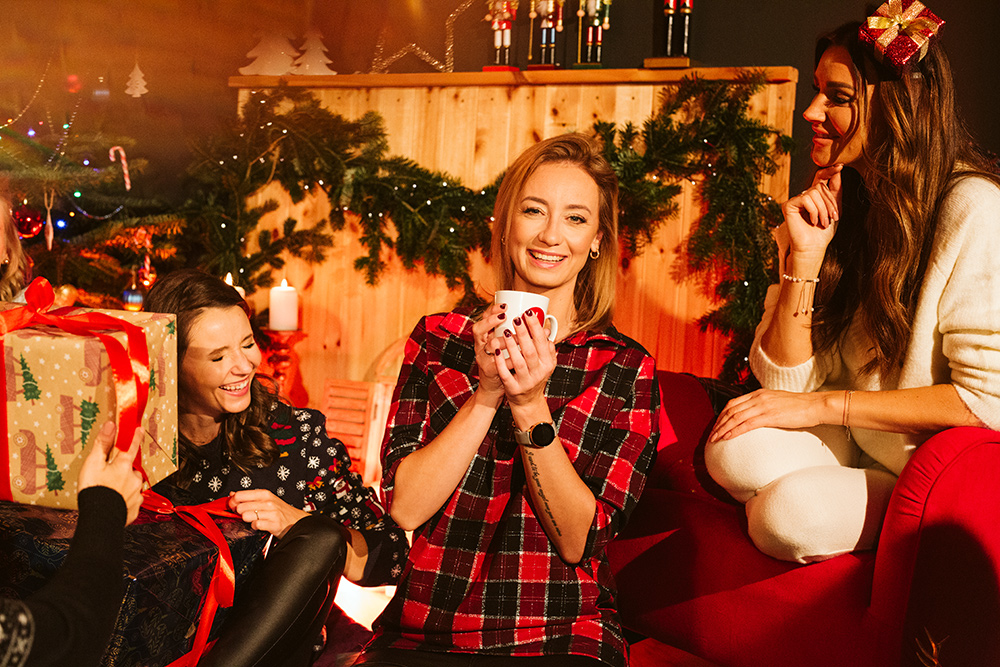 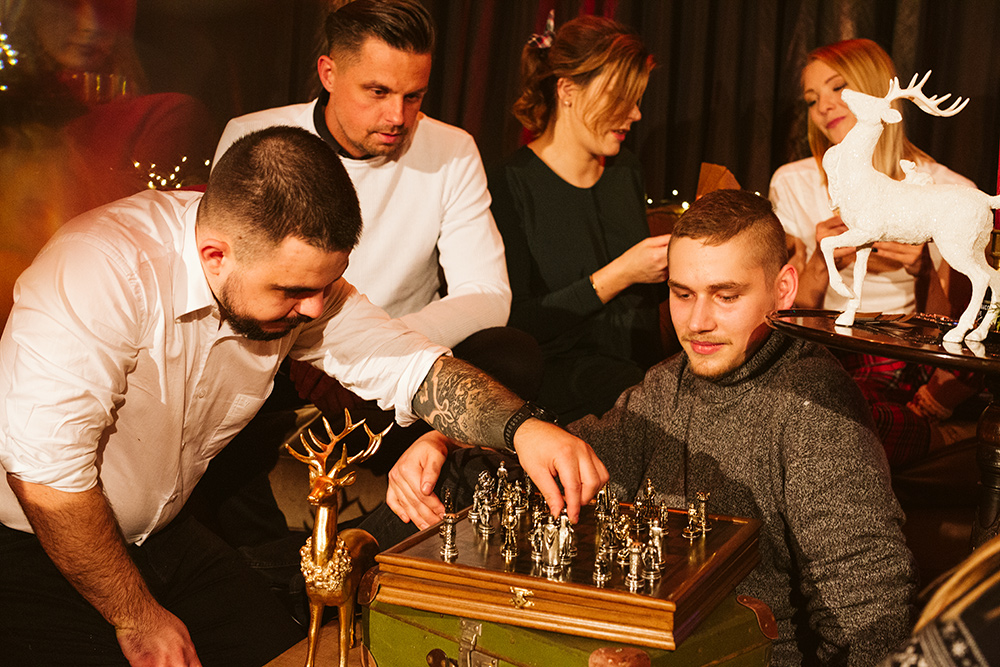 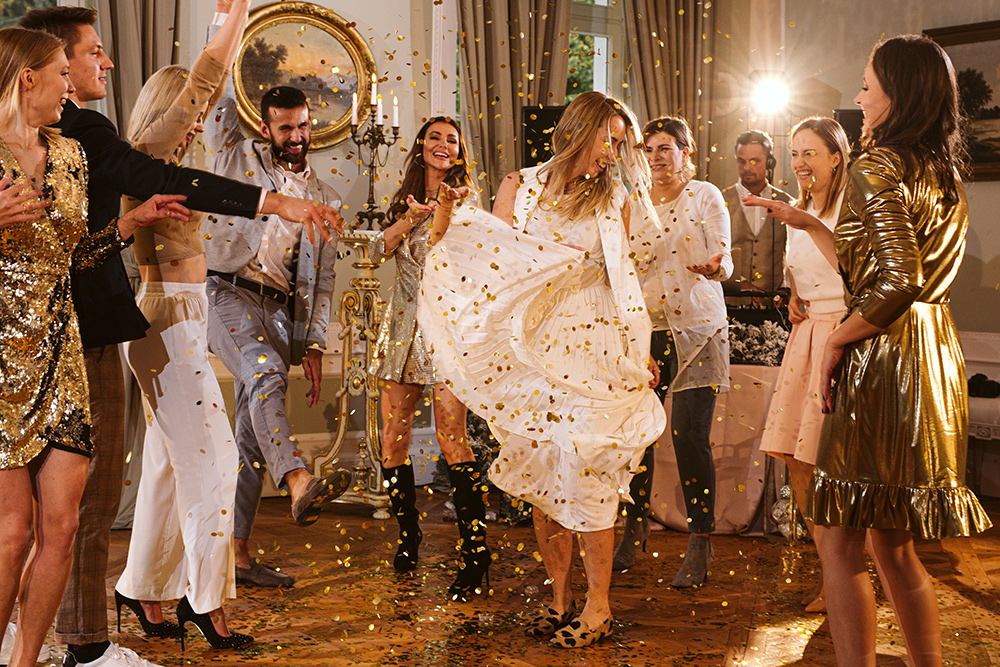 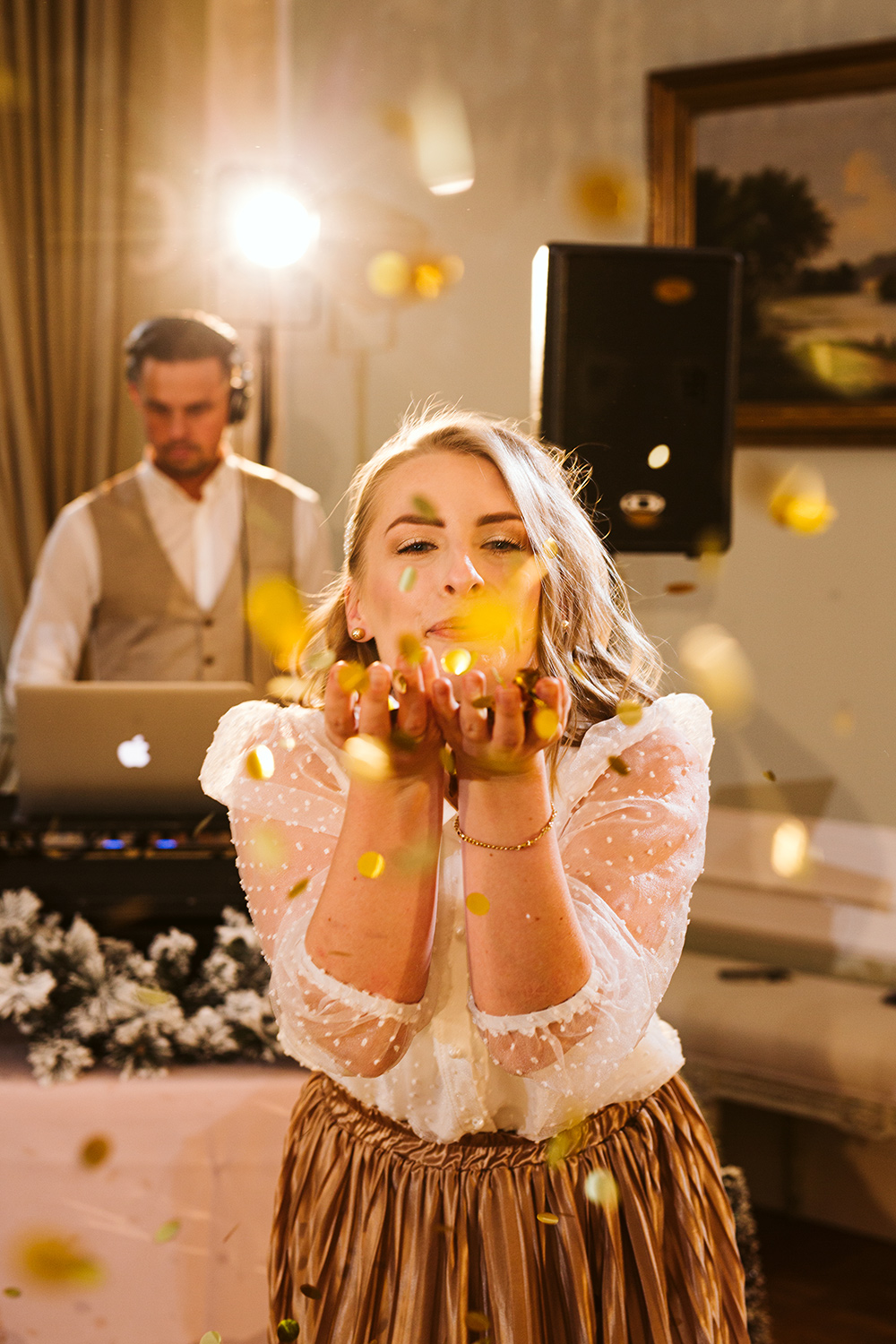 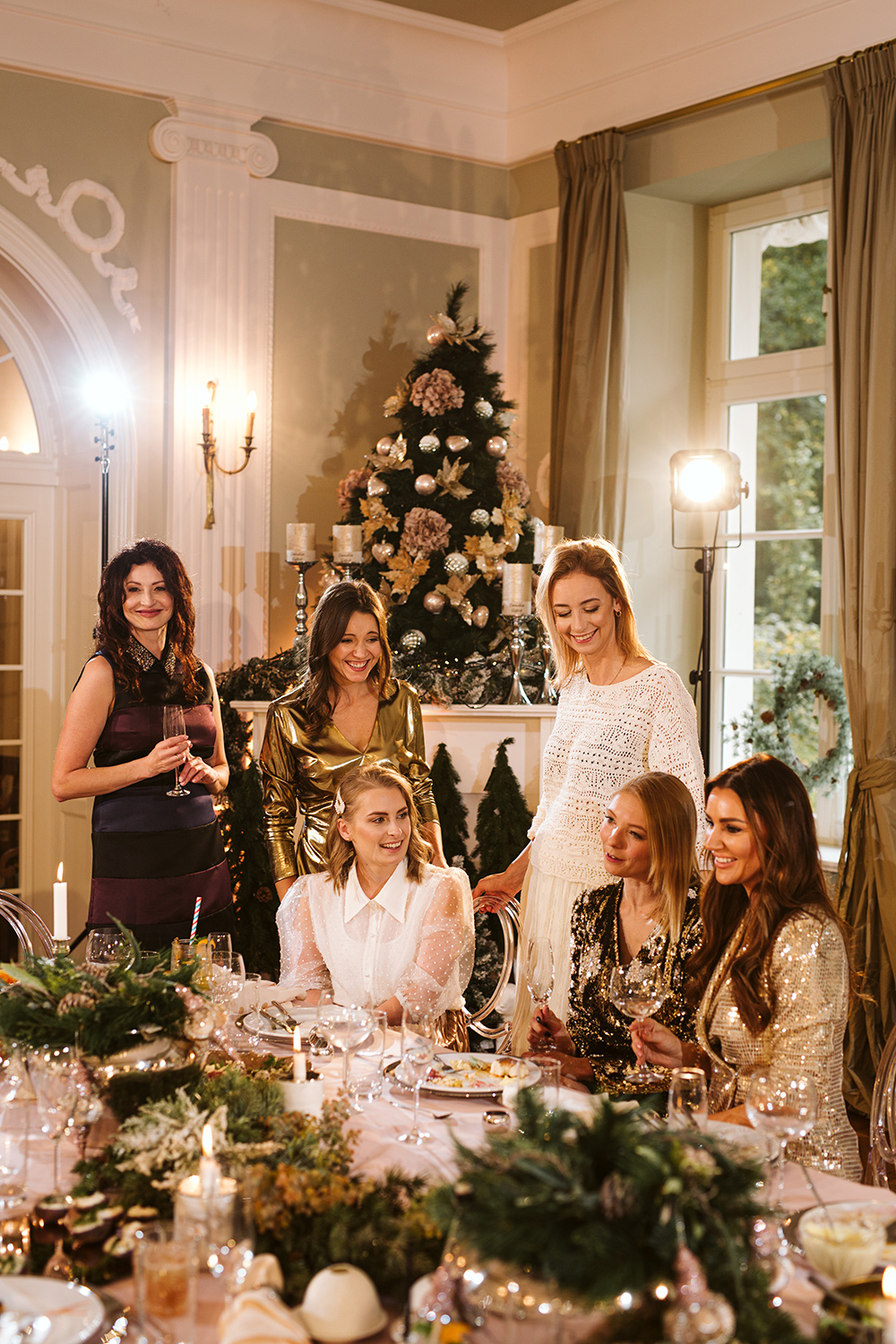 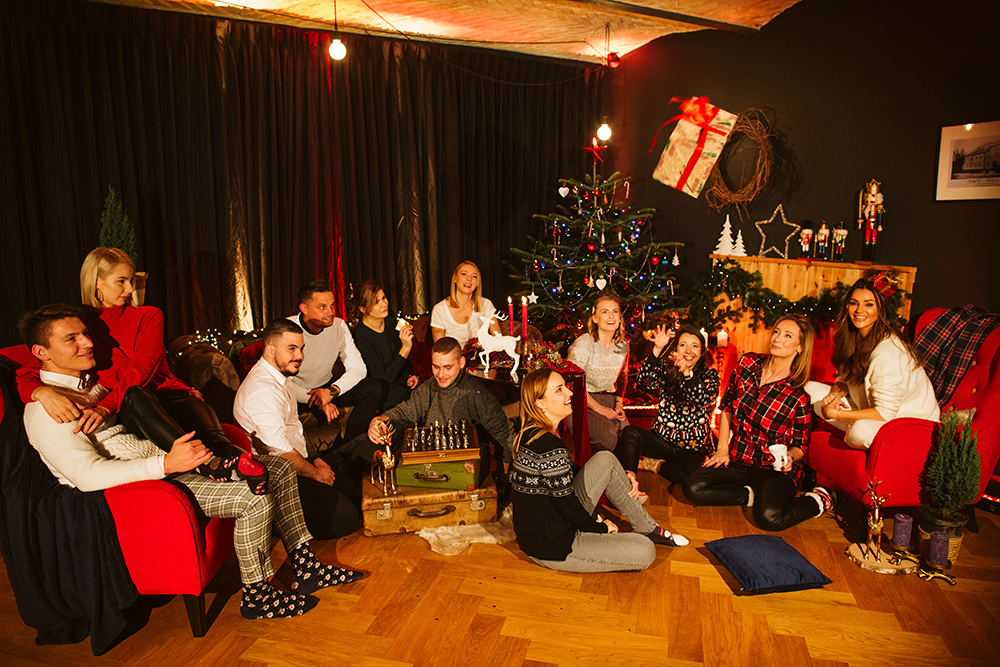 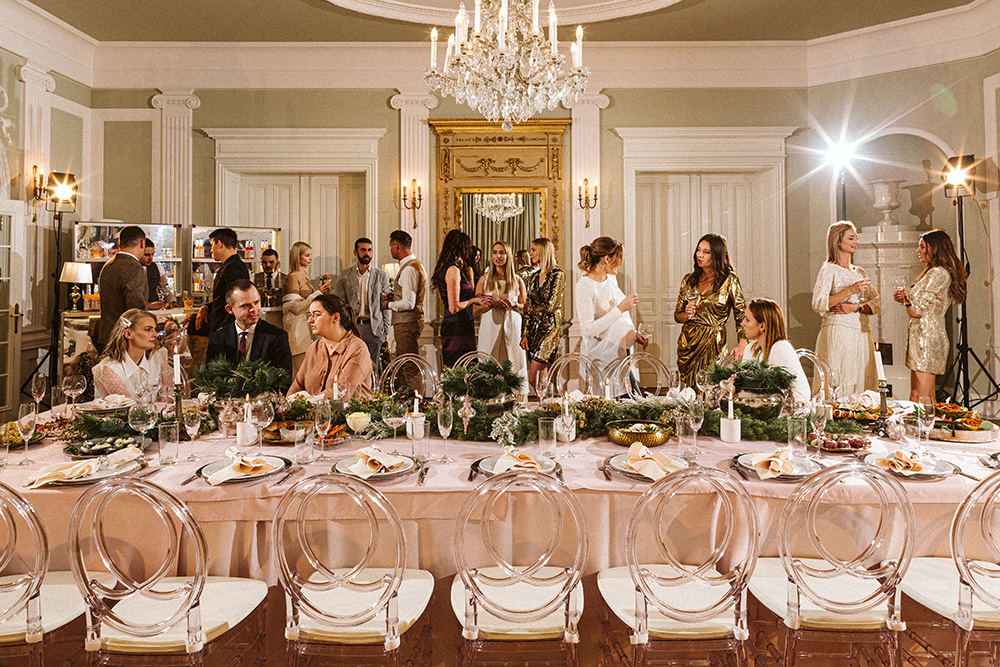 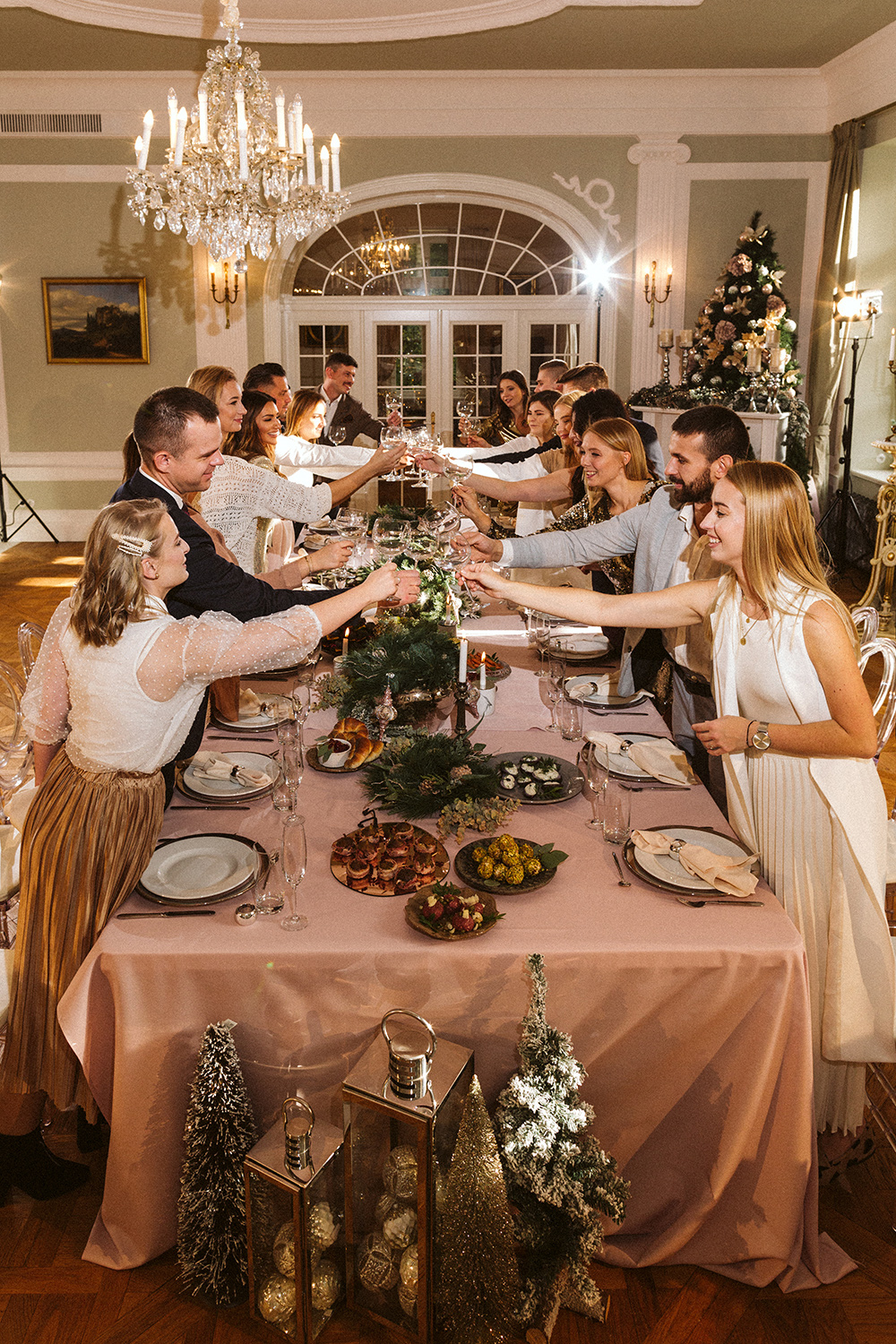